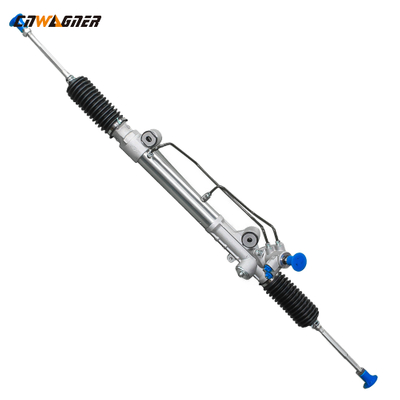 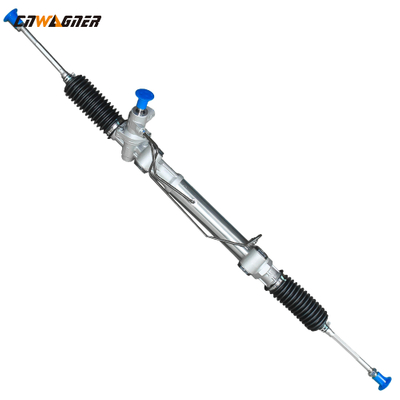 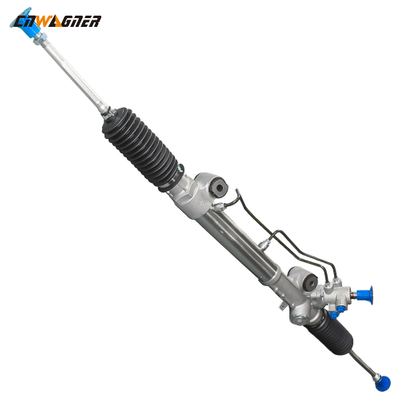 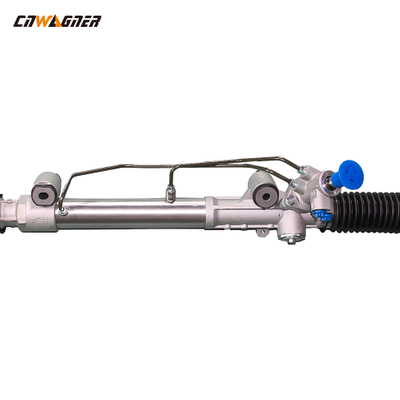 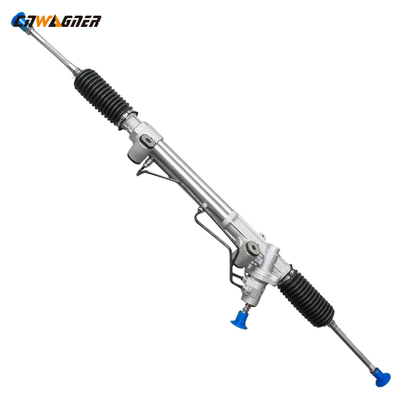 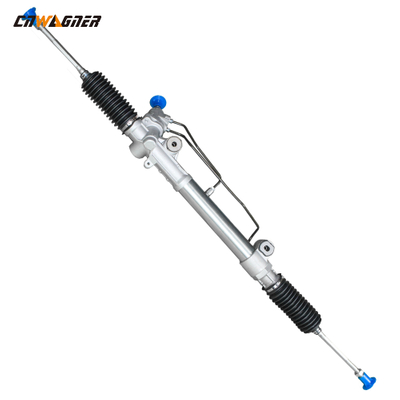 1.. The steering wheel is heavier and the other side is lightly faulty
Hydraulic steering gear failure
Generally, it is the internal reason of the steering machine (power failure)
In practice, the failure of turning fast in one direction and turning heavy in the other direction often occurs. This is generally due to the leakage of the seal that seals the high-pressure chamber on one side.
For example, the steering disc rod seal ring, the oil passage seal ring on the piston circumference, etc., there is another situation that should be paid attention to, that is, the steering is heavy, and the limit valve on one side is not tightly closed may be improperly adjusted, so that the limit valve is mostly in Normally open position, or the valve and the valve seat are not tightly closed, more often it is caused by the failure of the two "O" seals on the limit valve
Sometimes it happens that when turning in a certain direction, it is very light from beginning to end, and when turning in another direction, it starts to be very light. Every time you hit a certain position, the direction suddenly becomes heavy. Generally speaking, this kind of failure is due to improper adjustment of the limit valve in this direction. When the wheel has not reached the limit position, the limit valve will open to unload. After that, the direction will be heavy immediately. In case of this failure, just proceed as described in the previous section. Just re-adjust the limit valve
2.. Electronic power steering gear failure
Generally: a. Steering angle sensor failure. b. Steering gear rack or chassis failure
3.. Fast steering and heavy faults: generally the cause of the booster pump. If you turn the direction slowly when turning, the direction is still light. If you turn the direction quickly during a sharp turn, the direction will be heavy immediately. This means that the effective weight of the booster pump is not enough when you turn the direction quickly. To the establishment, which reflects the failure of heavy steering, this type of failure is mainly in the booster pump. If the booster pump flow control valve leaks, spring failure, and severe wear of the pump blades and chamber surfaces will cause this phenomenon.